Basel - getting there by Mark Sukhija

The cringingly named Euroairport Basel-Mulhouse-Freiburg is actually built in France around 4 km from Basel. The airport is connected to Basel itself a customs-free road. Several major airlines serve the airport and EasyJet is building up a larger base in Basel.

Car rental is available but if you're staying in the city itself you're better off taking taxi or the bus no. 50 from outside the arrivals area. The bus will take you to to the Basel SBB train station which is well connected to the rest of the city through an excellent system of public transport.

If taking the bus, you must get a two-zone ticket from the bus stop which will cover you for the trip from the Airport to Basel itself and for a bus/tram ride within the city which means you don't need to buy another seperate ticket for the journey to whereever you're actually staying.

Hotels, more often than not, offer a free mobility pass, which includes bus transport to and from the airport. These are usually valid for the entire period that you're staying at the hotel.

Basel SBB station serves Swiss Federal Railways and French SNCF - border control seperates the two sections of the station. Most German Deutsche Bahn trains arrive in the Basel Badischer Bahnhof - which is actually part of Germany - although intercity trains may also arrive on the Swiss side of Basel SBB.

By tram and bus

Basel can be reached internationally by tram. Tram number 10 runs through the French community of Leymen to Basel SBB.

Bus number 55 also runs to Haltingen and Weil am Rhein in Germany.

The Rhine is navigable to Basel. During the summer, ships operate on the Rhine from Amsterdam. Intermeadiate stops are made. 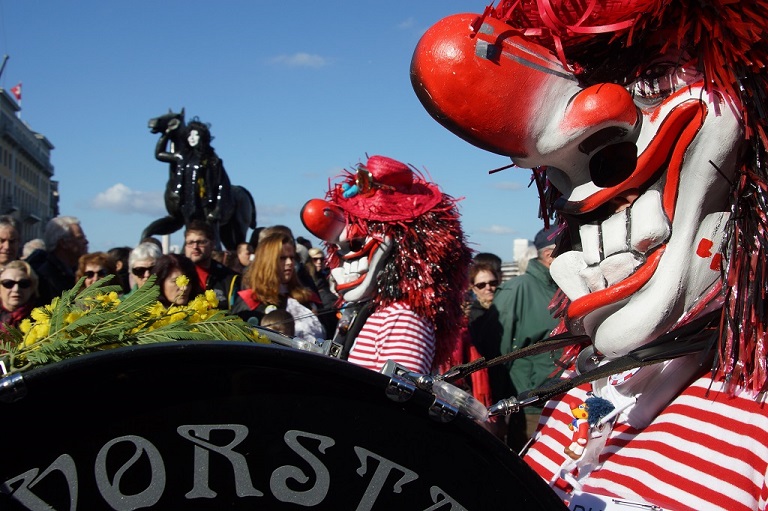 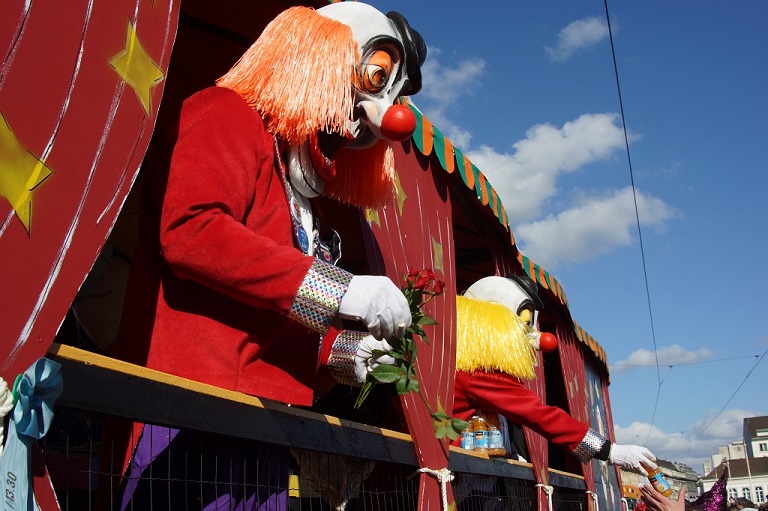 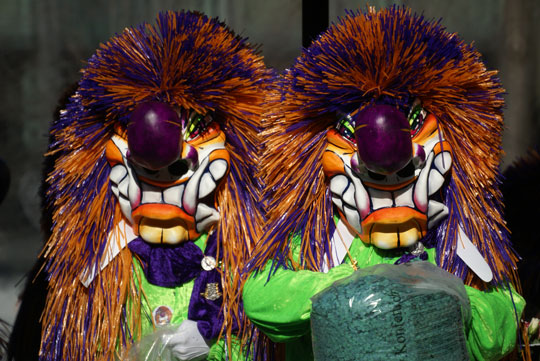 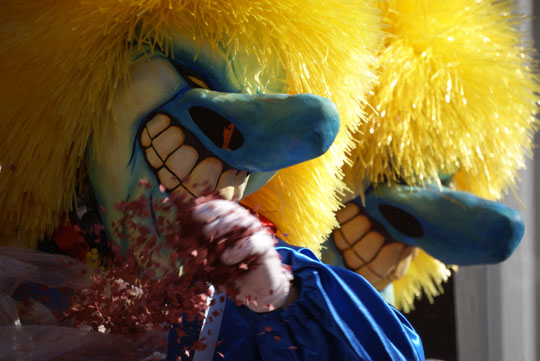 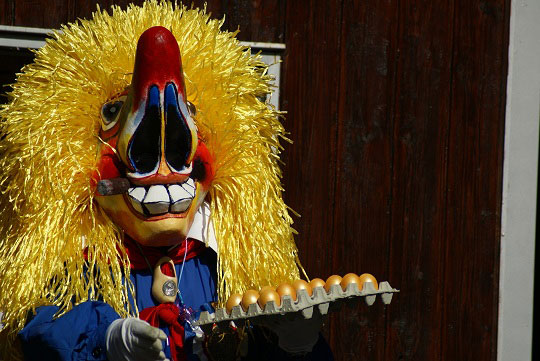 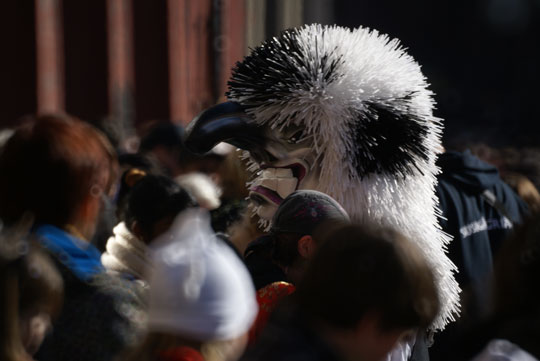 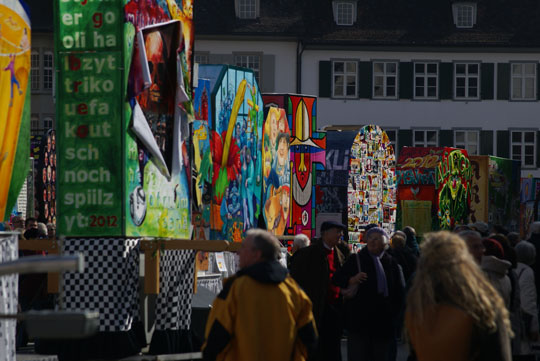 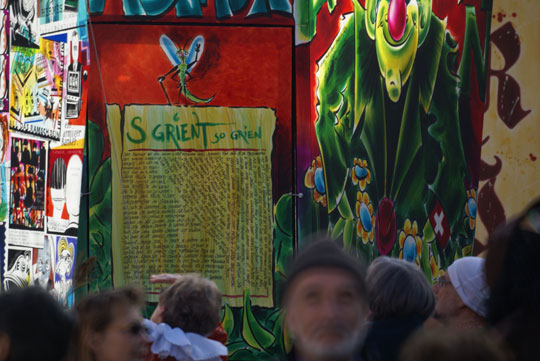