Weekend in Münster by Mark Sukhija

Well, this weekends trip didn't quite go according to plan - but when do they? We left Zürich on Friday night on a typically late Swiss International Airlines flight to Amsterdam. We spent the Friday night in the Sheraton at Amsterdam Schipol Airport so we could pick our rental car in the morning to make the 2 hour 15 minute drive to Ladbergen in North-Rhine Westphalia. 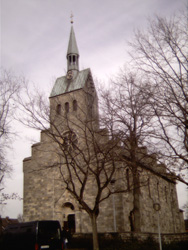 Ladbergen is a small town part way betweeen Osnabruck and Münster in which troops where stationed during the Thirty Year War. Today, a small number of buildings along the main street resembling buildings in the English Tudor style with white exterior walls and black wooden beams running through them appear to date from this period. We are told by some locals that this is where some troops were stationed and lived during this time. What I don't know is to what extent these buildings were damaged during the the 2nd World War and how much or many of them have been reconstructed. Although I will try to find out.

Whilst in Ladbergen, we took a light late lunch at the "Altes Gasthaus Möllers Hof" on the main street. Service was excellent and friendly. And the Altes Gasthaus does an excellent selection of cakes - which we partook of. Both the Madarinen cake (manderins on a yoghurt) and the Plum cake were excellent and I can recomend them heartily. If the others are just as good (and they do look delicious) just take your pick of whatever tickles your fancy and enjoy it. The open hearth fire and old-worldy feel of the place were great for enjoying this kind of "Afternoon Tea."

In Münster, we stayed at the Hotel Kaiserhof. The hotel itself is pleasant enough but seems to have some operational deficiencies. We were allowed to checkin early which was nice. We were also allowed to put our bags in our room early. Which would have been nice if they'd actually made the room up. If a room has not been made up, no customer checking in should be allowed to enter it. It is an utterly unpleasant experience to walk in on someone elses dirty towel on the floor. What should happen here is some coordination between reception and housekeeping. If the room isn't made up yet, reception should invite us to leave our bags at reception while the room is being made up. 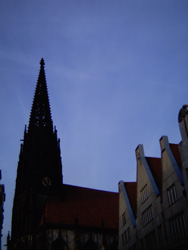 While sightseeing around Münster we visited the gothic Lambertikirche which is in the Prinzipalmarkt square in the central old town. We also the visited the the Baroque style Clemenskirche which was built according to the plans of J C Schlaun between 1745 and 1753. The Clemskirche is nestled in a small little garden which is a pleasant little thing slightly away from the hussle and bustle of the city. The interior of the church, in typical baroque style, is exburantly decorated and makes maximum use of its circular shape. The Dominican Church of Münster is also in the Baroque style. While the bulk of the building is mainly French influenced although the façade is clearly in the Italian style. 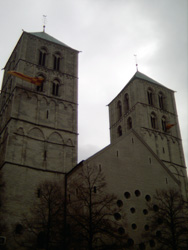 Towards the end of our walking tour of Münster we visited St Pauls Cathedral. St Pauls is the largest church in Westphalia. Münster Cathedral is also home to a rather impressive Astronomical Clock which dates from 1542. The clock's marvellous decoration includes a painting of the procession of maggi and the Lion of St Mark. The main face of the clock shows the planets and the sun rotating around the earth - as opposed to the sun being at the centre of the solar system which is now the received wisdom. The clocks mechanism has been replaced on at least two occasions and is subject to regular maintenance.The large Domplatz (or Cathedral Square) hosts a bi-weekly market on Wednesdays and Saturdays.

The Erbdrostenhof (1753/1757) was also built to the design of J C Schlaun as the residence of the Drosten (hereditary stewards) of Vischering. The Erbdrostenhof is actually quite an impressive building. Situated on the corner of two streets, it gives the appearance of swinging out into either or both while, in reality, the doors of the gate (in perfect alignment with the doors) are where a corner would normally be expected.

We had planned to stop off at some smaller towns en route back to Amsterdam Schipol Airport but decided against this as the weather turned out quite nasty with rain all the way back which isn't that conducive to wandering around places you've never been.

Overall, we rather enjoyed our time in Münster. The relativly compact size of the Altstadt (Old Town) gave Münster a relaxed feel while also being quite easy to walk around as most of places of interest being quite close together. 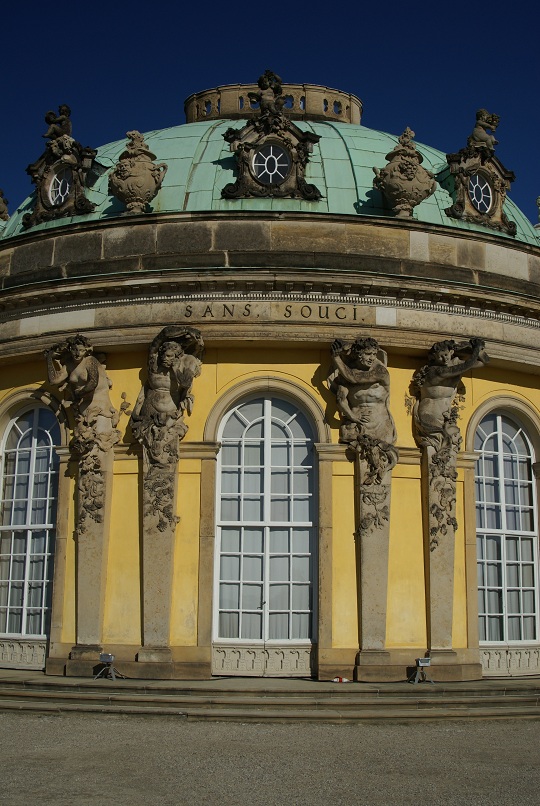 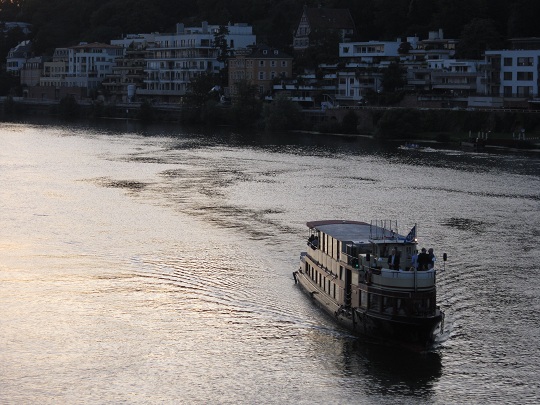 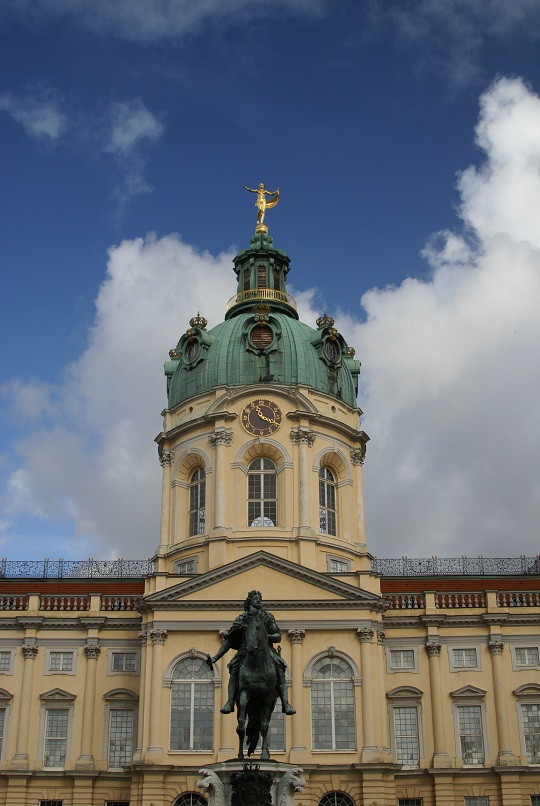 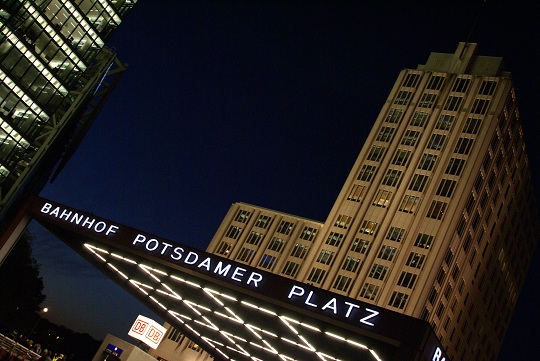 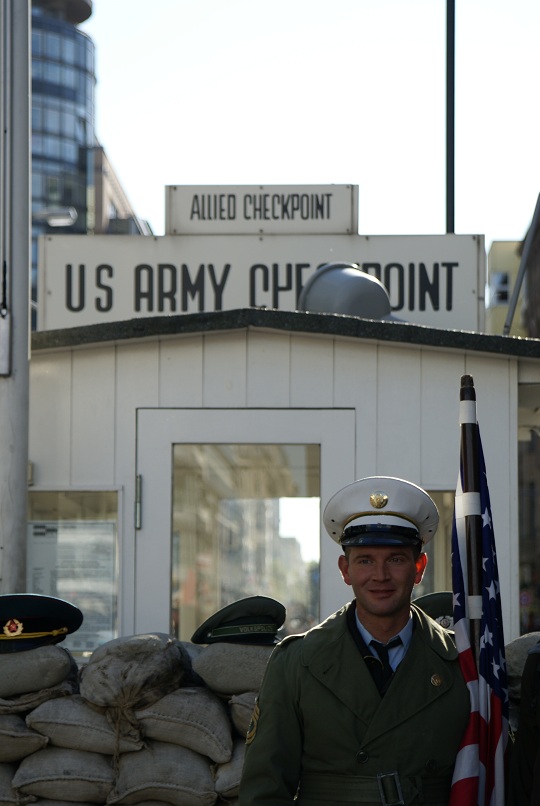 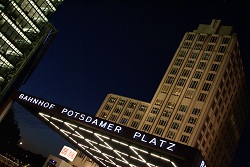 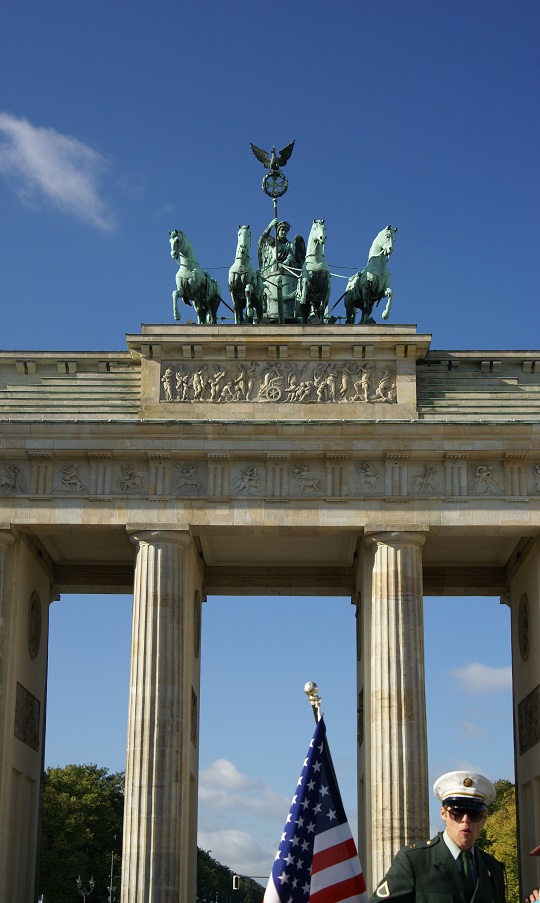 The famous Eau Rouge at the Spa Francorchamps formular one circuit

Germany Tourism - Official website of the German Tourist Board