Antwerp - what to do, see, stay and eat by Mark Sukhija

What not to miss

Antwerp is one of my favorite cities in Europe and is the finest in Belgium. The life and paintings of Rubens in the Rubenshuis and Cathedral a vibrant night life, Diamonds and, of course, Belgian beer are a unique mix to Antwerp.

Where to eat to drink

On my last trip to Antwerp, I got chatting to a couple of locals in the Oud Arsenaal who had these recommendations. 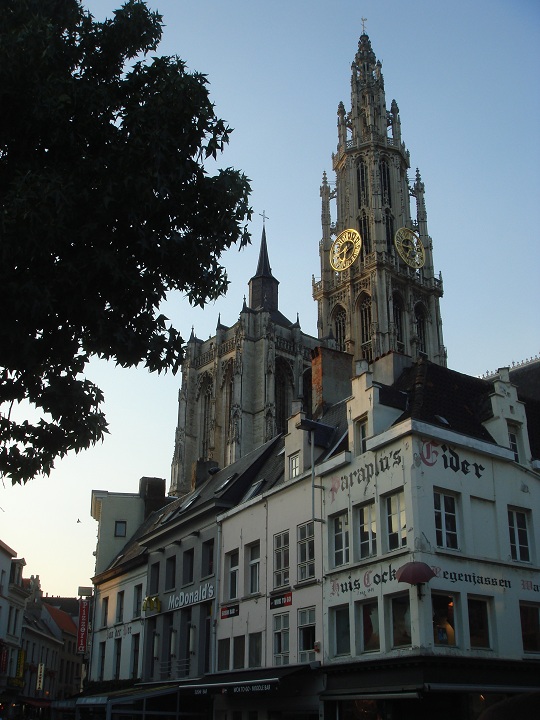