Today we headed to the Open Air Museum Ballenberg close to the lake of Brienz. 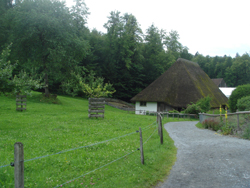 High in the Alps of the Bernese Oberland, the Ballenberg Museum is, as far as I'm aware, unique in Switzerland. On this plateau formed by a retreating glacier above the valley also left in its wake over 100 historical buildings from across Switzerland have been systematically organised throughout this 66 hectare site. It is a dramatic, satisfying setting for preserving, intact, buildings which would, otherwise, be lost to the decay of history.

The buildings, the oldest from Canton Schwyz dates from 1400, are preserved in the condition in which they were when they came to Ballenberg. Even the cellars are moved in their original condition - block by block. A fine examples is the cellar of The Restaurant Bären, near the entrance, which includes its original sandstone cellar which was dug out and lifted bit by bit and placed right here in Ballenberg underneath the building it came with! 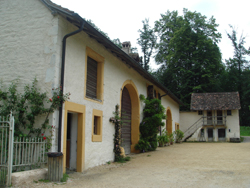 Our group took a two hour guided tour through the Bernese Oberland section of the site which, although in German with translations, was both educational and informative. The differing usages of the houses, from modest buildings which housed 14 to more grandiose housing of landlords with Baroque-inspired gardens, reflected the lives and lifestyles of a bygone era. Some buildings housed coal-fired stoves which, although dating from well before the 20th Century, remained in use until the mid-1970s. Roofing had been constructed to provide ventilation and the smoke to escape. Still the aroma of the smoke permeated the air and atmosphere of the house and the blackening on the walls was more than evident. 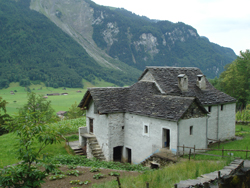 After lunch, we wandered further around the site, taking in the Ticino and Schwyz parts of the extensive complex. The Ticino are is, perhaps, the most dramatically and precariously set section of the Ballenberg Open Air Museum - set almost directly above the valley floor. The Ticino route took us through some small vined areas - which the Ticino is also known for. Picture-postcardwise this is probably "Typically Switzerland" with the old-style houses, valleys and mountains.

Buildings are voluntarily brought to Ballenberg, usually when the space is needed for another more modern building. One several-hundred year old building was brought here in order to make way for a modern post-office and the local authorities asked for the building to be brought to Ballenberg. The wonderful open-air museum is financed in part by the Federal government, partially by the Canton from where the building comes and in part from sponsorship and fundraising activities.

Farm animals, horse drawn carriages and picnicing facilities all conspire to make this a great place for a family day out. We certainly had a marvellous day out - in spite of the occasional shower. 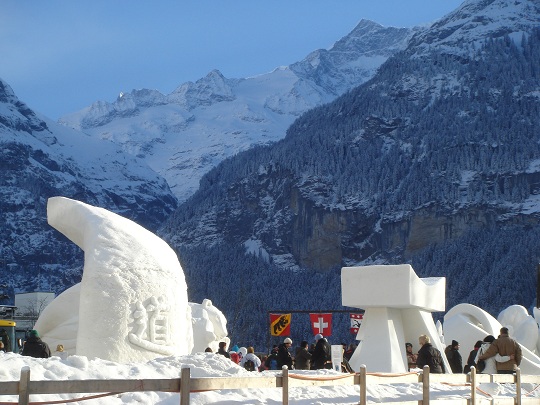 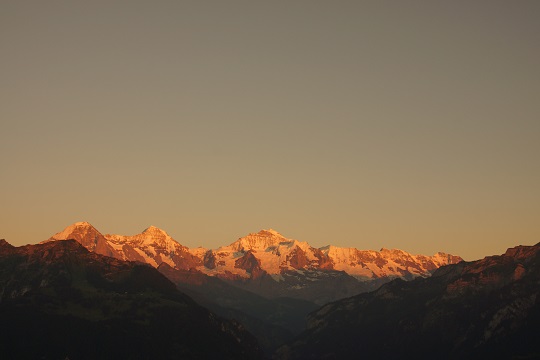 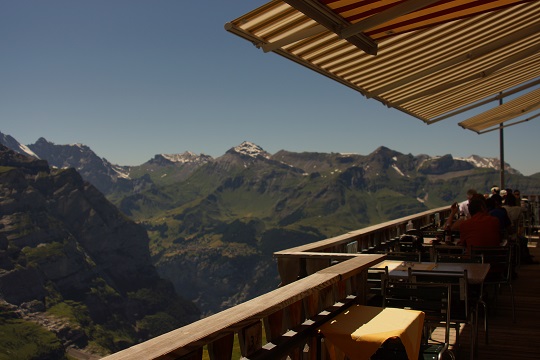 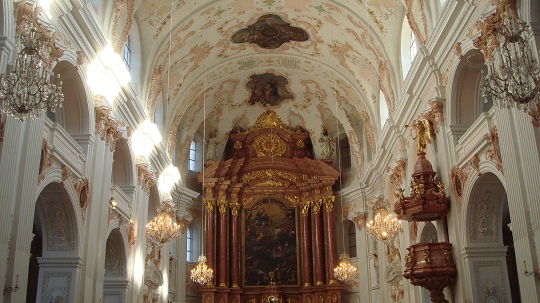 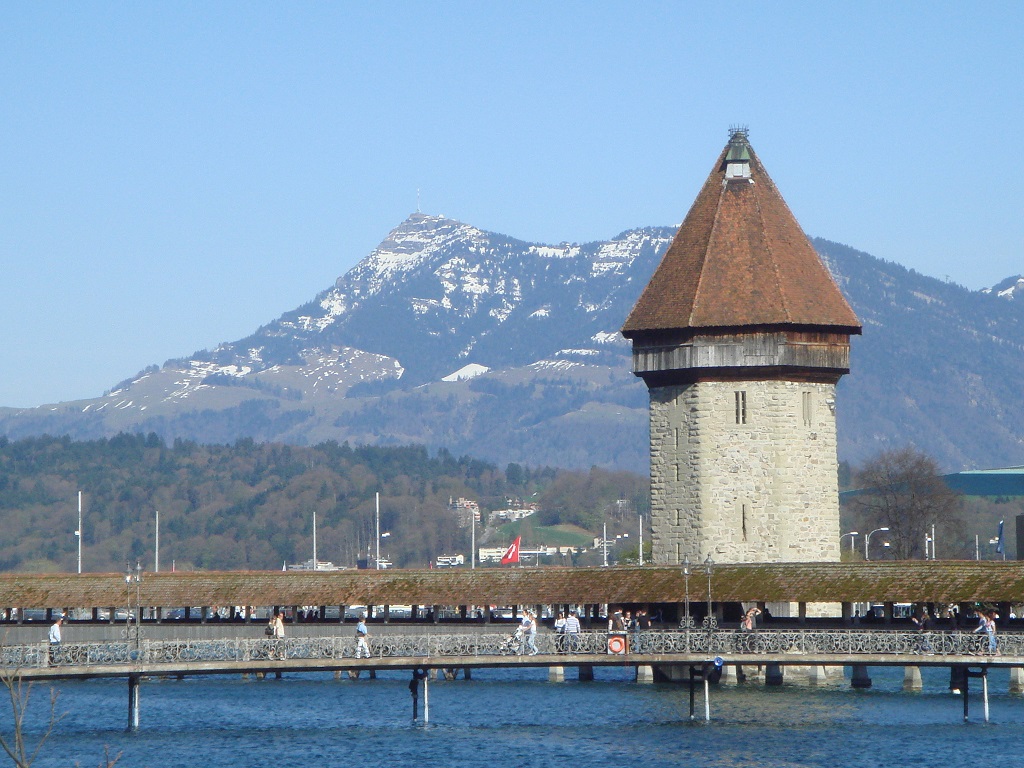 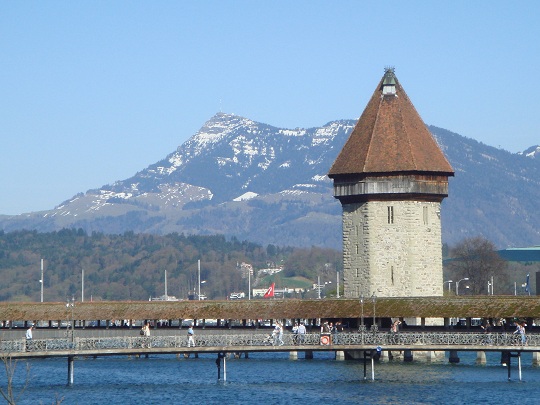 Switzerland pictures - Pictures from my travels in and around Switzerland