Today we took a tour of Hawkes Bay vineyards with Bay Tours and Charters. Doug, our informative guide, picked us up from our hotel in central Napier at the beginning of the tour before heading out to Moana Park vineyard. 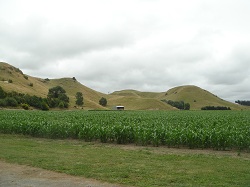 Moana Park, our first stop, is one of New Zealand's smallest producers and New Zealand's only producer of a port-style wine - labelled as a Tawny for the style it is produced in. Speaking of Tawny, Moana Park produces only 924 bottles every year - each aged for 10 years to something so delightfully voluptuous an order was mandatory. The Sauvignon Blanc (2009) was one of the finest Sauvignon Blancs I've tried this year - clean, crisp and fresh on the palate. The Pinot Noir was also excellent with a spicy / peppery flavour. I'm not usually a fan of Pinot Noir and, had it not been for the Tawny order and other vineyards to come, would have placed an order for several bottles. As part of our visit we sampled some Chardonnay direct from the barrel - looks like it's going to fine up just great. Many of Moana Parks quality wines are only available at the cellar door - I've only mentioned a few of my favorites but others a great also. Don't forget to meet the dogs. 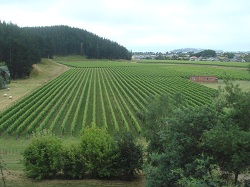 Our second stop at the Mission Estate Winery was a mixed bag. On the one hand, Mission Estate is, as a former monastry and New Zealand's oldest winery, a gorgeous building beautifully set. On the other hand, the wines disappointed. The Cabernet Sauvignon was decent with a taste of berries but fairly conventional and nothing particularly outstanding that yelled out "Buy Me! Buy Me!" Likewise the Nobel Gewürztraminer was quite nice but produced in a European style which meant that it failed to differentiate itself by providing any individual character. I'm sure that the wines of Mission Estate are great - but they're really not suited to my particular palate or tastes. 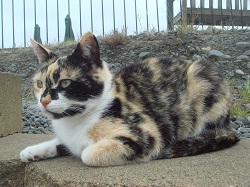 On the Gimblett Gravels, Unison Vineyards is planted with low-yielding vines with 5,000 vines per hectare. I'm not normally a fan of Rosé but the bone-dry Unison Rosé was most appealing with raspberry and strawberry quite apparent. The Reserve Merlot was also enjoyable and a surprisingly good accompaniement to 70%-cocoa chocolate. The pick of the bunch, however, was the Unison Selection - comprised of Syrah, Cabernet Sauvignon and Merlot. Matured in Italian casks, the Unison Selection had dark berry flavours and would provide an excellent accompaniment to rich cuisine and, in particular, red meats and game.

Also on the Gimblett Gravels, Matariki Wines is in a minority amongst New Zealand's vineyards as a grower and producer of Sangiovese. The 2006 was picked early and matured in French Barriques for 18 months and comprised of 86% Sangiovese and 14% Cabernet Sauvignon. I'm not sure that Sangiovese will ever be a New Zealand Classic wine in the same way it has become in Tuscany or Emiglia Romagna but this was an excellent wine and eminently enjoyable with peppery and surprisingly fruity flavours.

Moana Park was, without a doubt, the most memorable vineyard today. To be frank, I couldn't name a single wine at Moana that I didn't like - the Tawny was excellent and gave serious consideration to purchasing the Pinot Noir and Nobel Chardonnay. Had this been the last visit of the day, I suspect I would have bought some of all three. The surprise wine of the day was the Matariki Sangiovese. I hadn't realised Sangiovese was grown in New Zealand and it was a very enjoyable wine - quite different to the famed Italian growths of Tuscany and Emiglia Romagna. Food-wise, I'd love to add a bottle of the Unison Selection to the cellar for those red-meat meals. 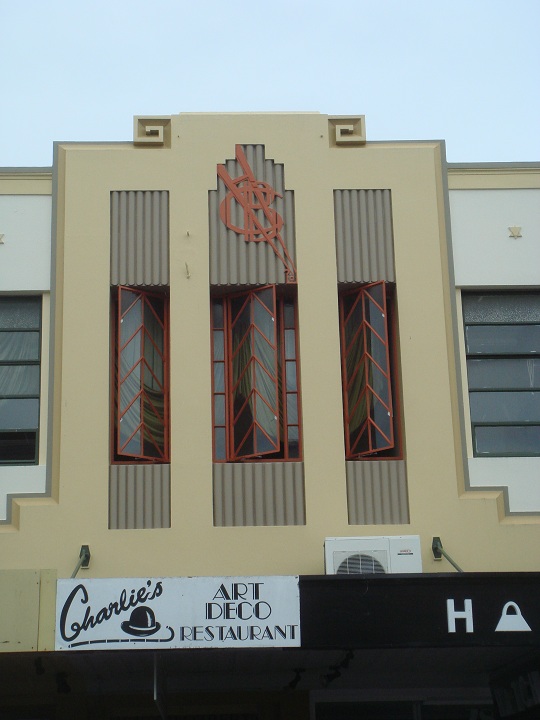 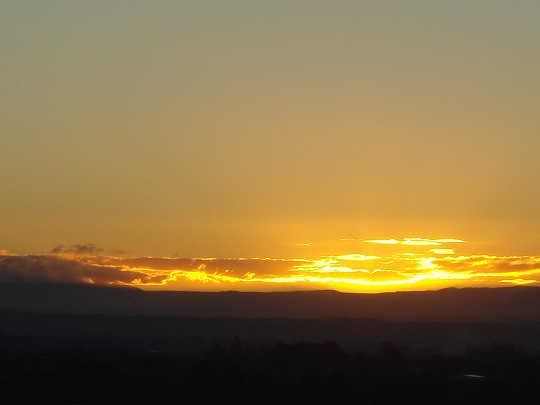 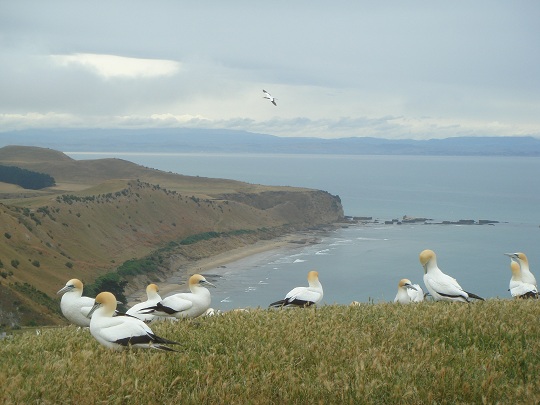 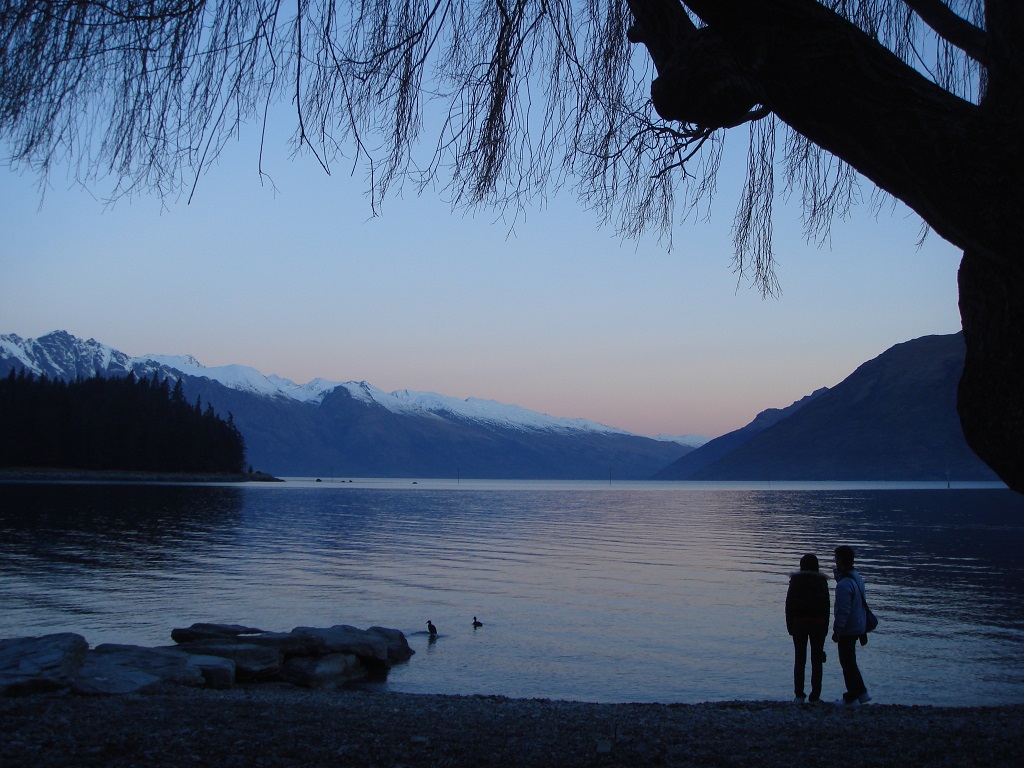 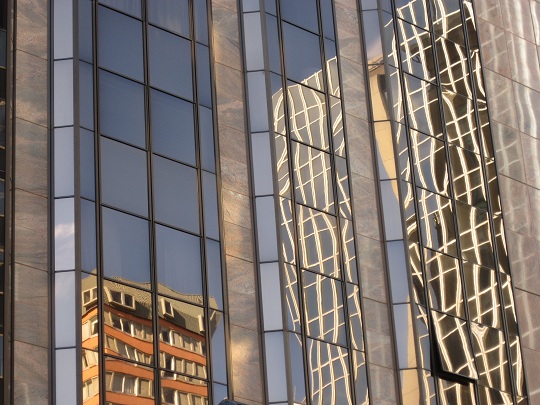