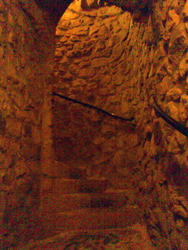 A fortified castle was built on the Bock promontory in 963 by Count Siegfried which would become the cradle of Luxembourg city. In spite of the large walls which were added over the coming centuries, the Burgnundians conquered the city in 1443. With the changing power of the various European empires, the Casemates would become amngst the most powerful emplacements in the world having been constructed variously by the Burgundians, the Spaniards, the French, the Austrians and the German Confederation. At it's peak, the Casemantes comprised 24 forts in three fortified rings, 16 defensive works and a network of 23 km of casemates. The casemates were capabale of housing thousands of soldiers and their horses as well as workshops, kitchens, bakeries, slaughter-houses etc. 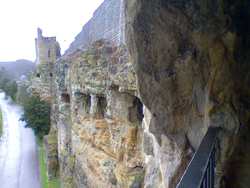 After the Second Treaty of London the Bock Casemates, along with the Casemates at Pétrusse and other Luxembourgois fortifications, were dismantled and the military withdrew. Over the next 16 years, 90% of the defences were demolished and in 1875, the suprastructure of the Casemates were razed. The casemates themselves, however, could not be destroyed without also destroying part of the city so the entrances and key connecting gallies were sealed.

In spite of the destruction, however, 17 kilomteres of tunnels remain and penetrate as far case 40 meters in to the rock.

During both World Wars, the Casemates functioned as shelters and provided space for upto 35,000 people during air raids and shelling.

In 1994, the Casemates were designated a UNESCO World Heritage Site.

Today the Bock Casemates and the Pétrusse Casemates are open to the public. 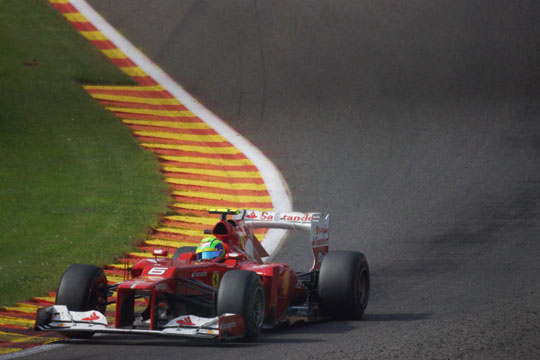 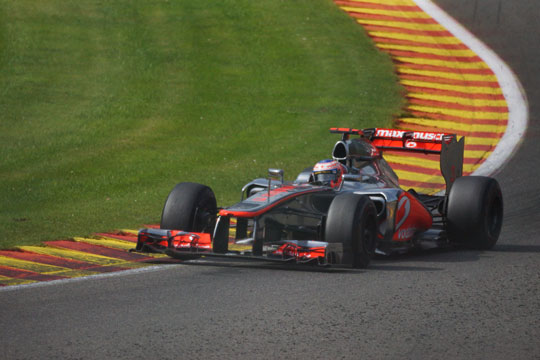 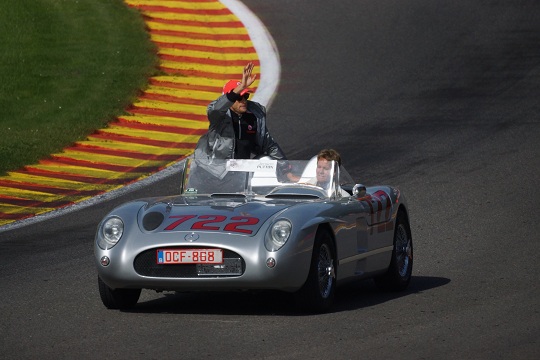 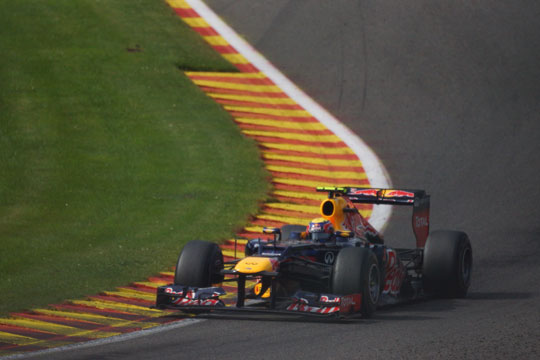 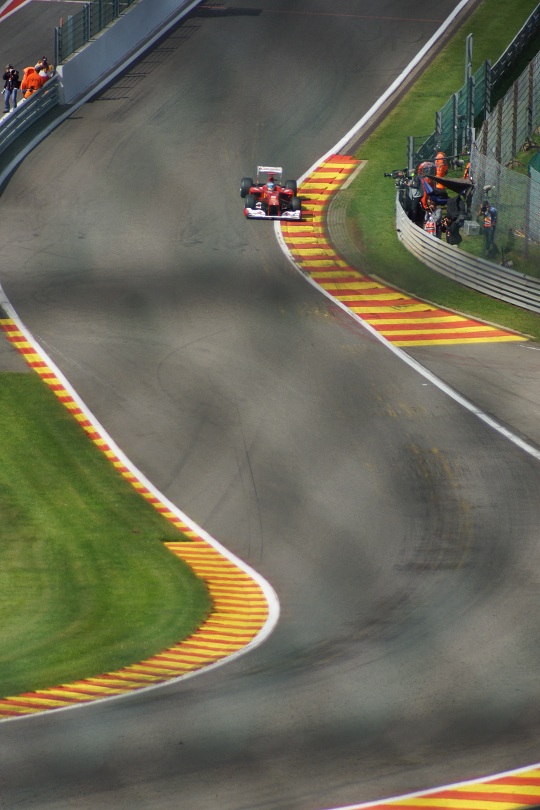 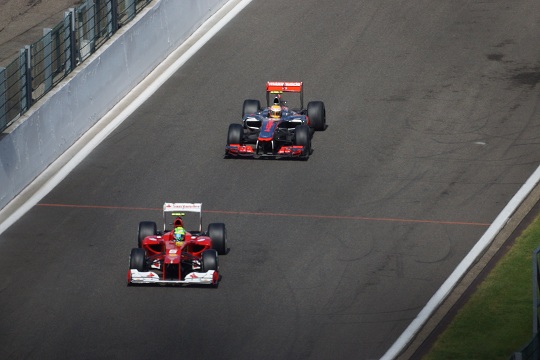