Auckland - skyline of the harbour by Mark Sukhija 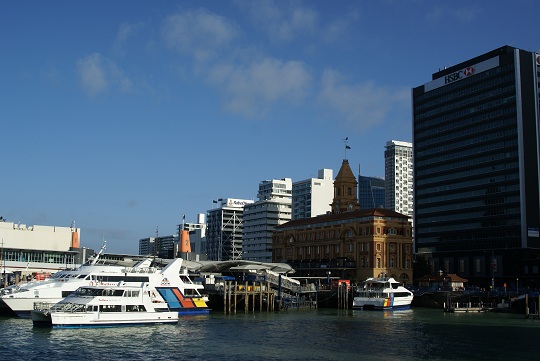 Auckland is based on the Hauraki Gulf and, like all water based cities, has a harbour of its own. Naturally enough, the Auckland Harbour serves as the gateway to many of the islands of the Hauraki Gulf including volcanic Rangitoto and the wines Waiheke Island 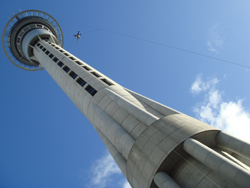 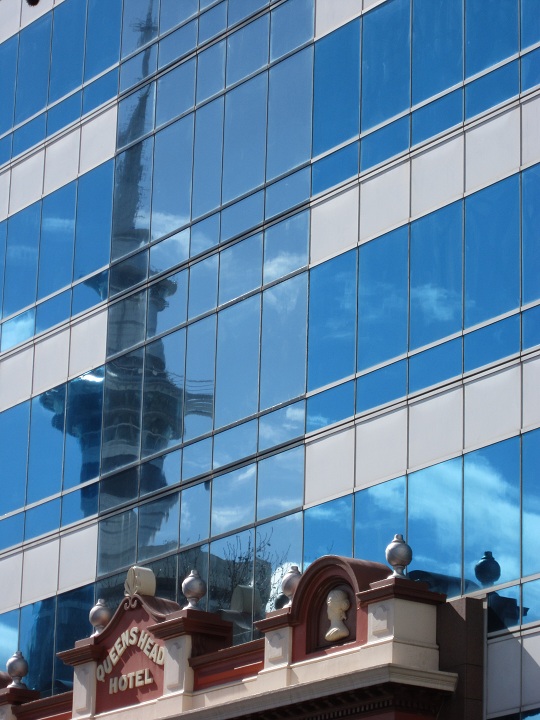 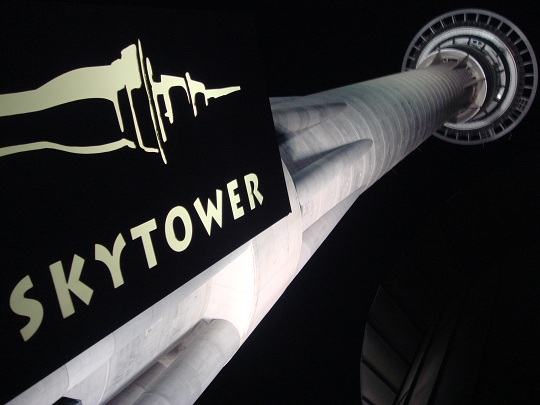 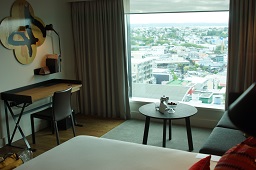 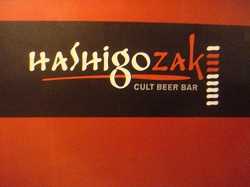 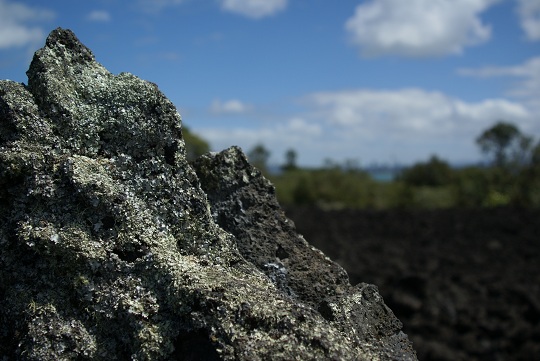