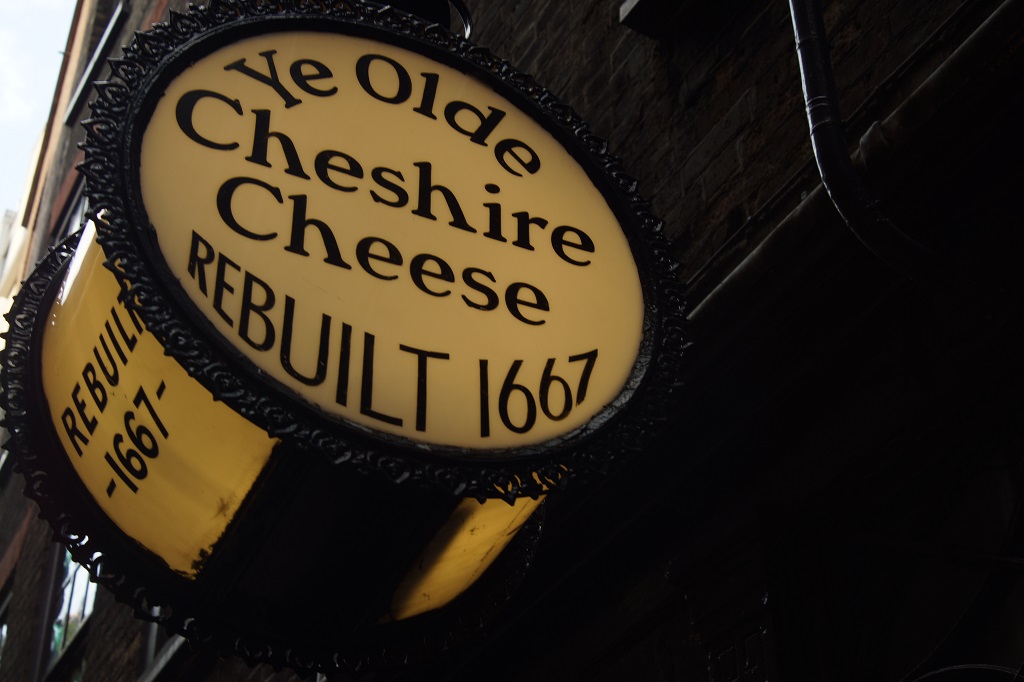 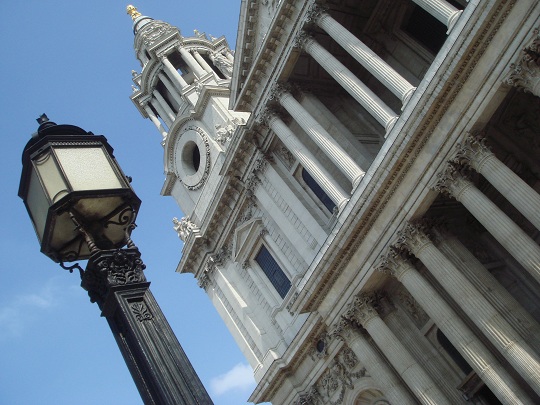 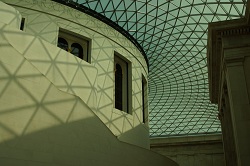 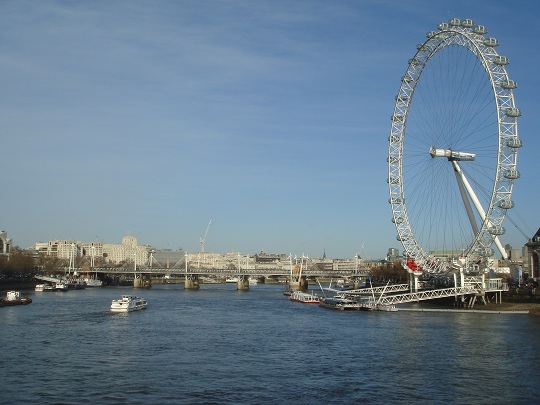 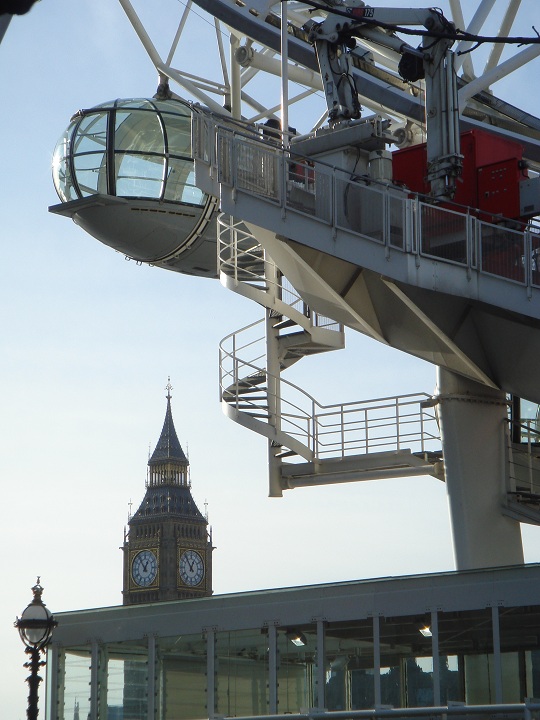 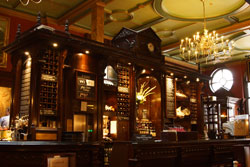 Fifteen things no visitor to London should miss

The Prospect of Whitby