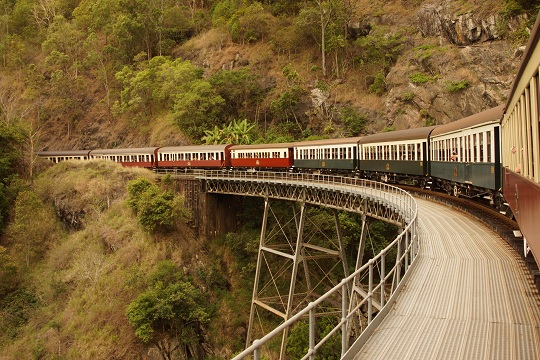 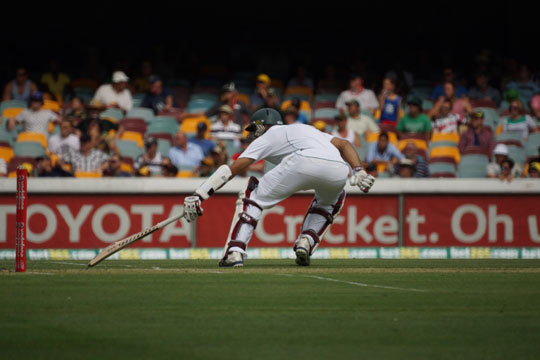 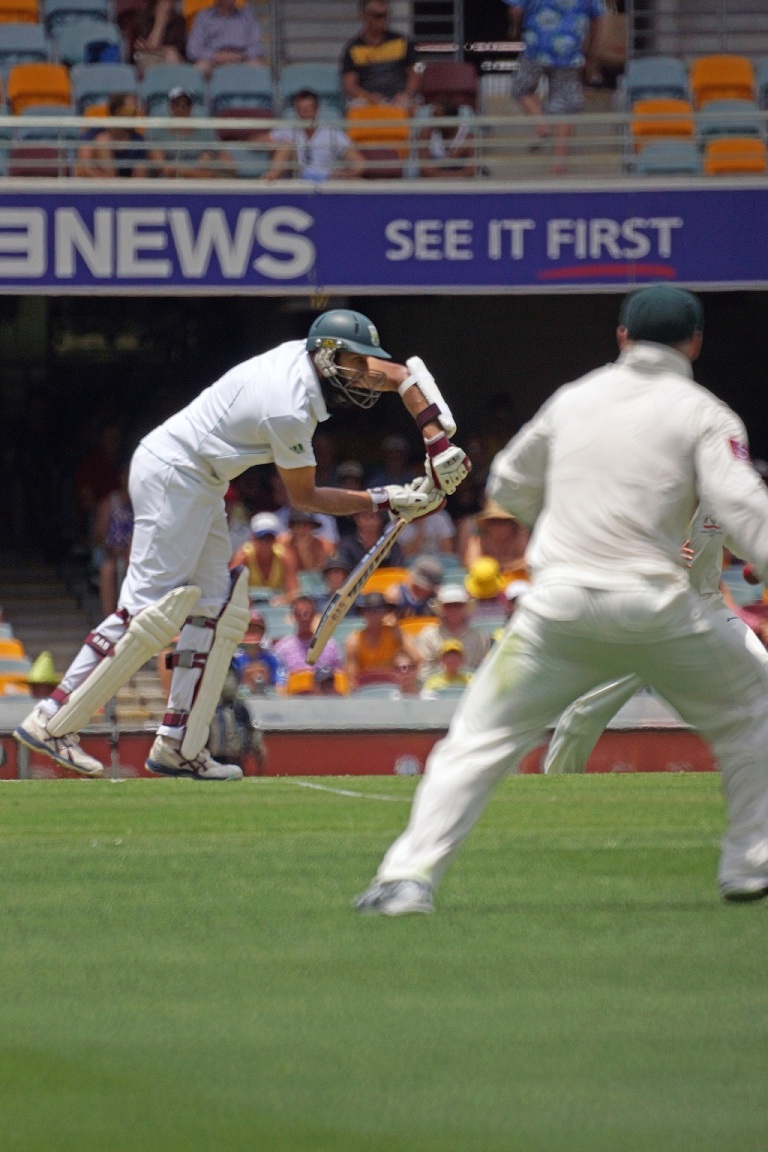 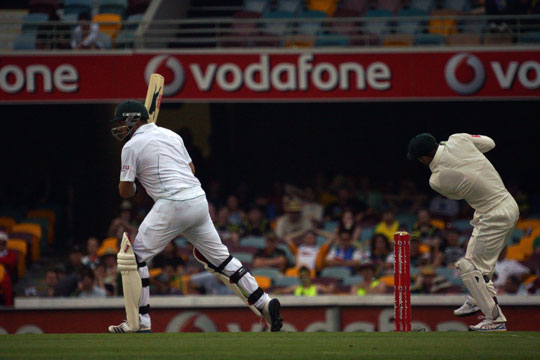 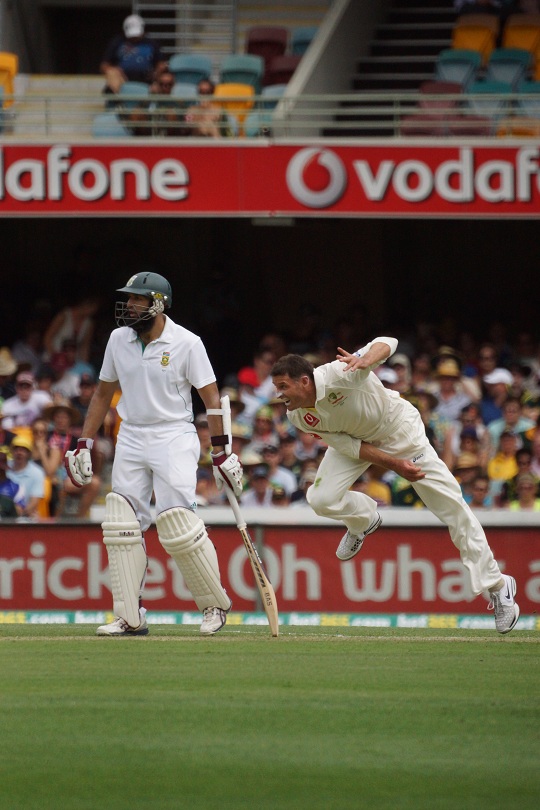 Why I chase total solar eclipse all over the world