London - 15 things not to miss by Mark Sukhija

London markets - 15 of the best markets 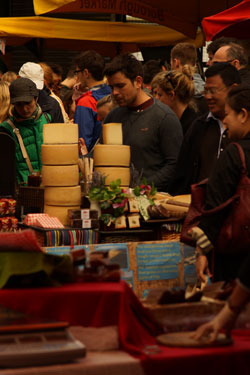 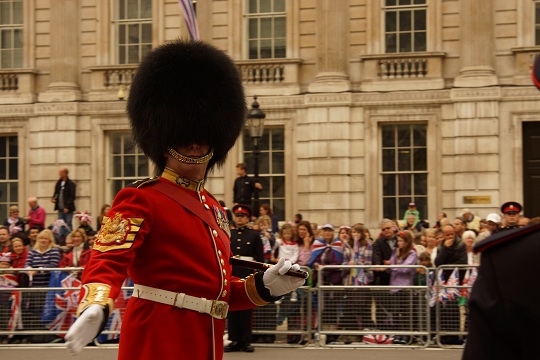 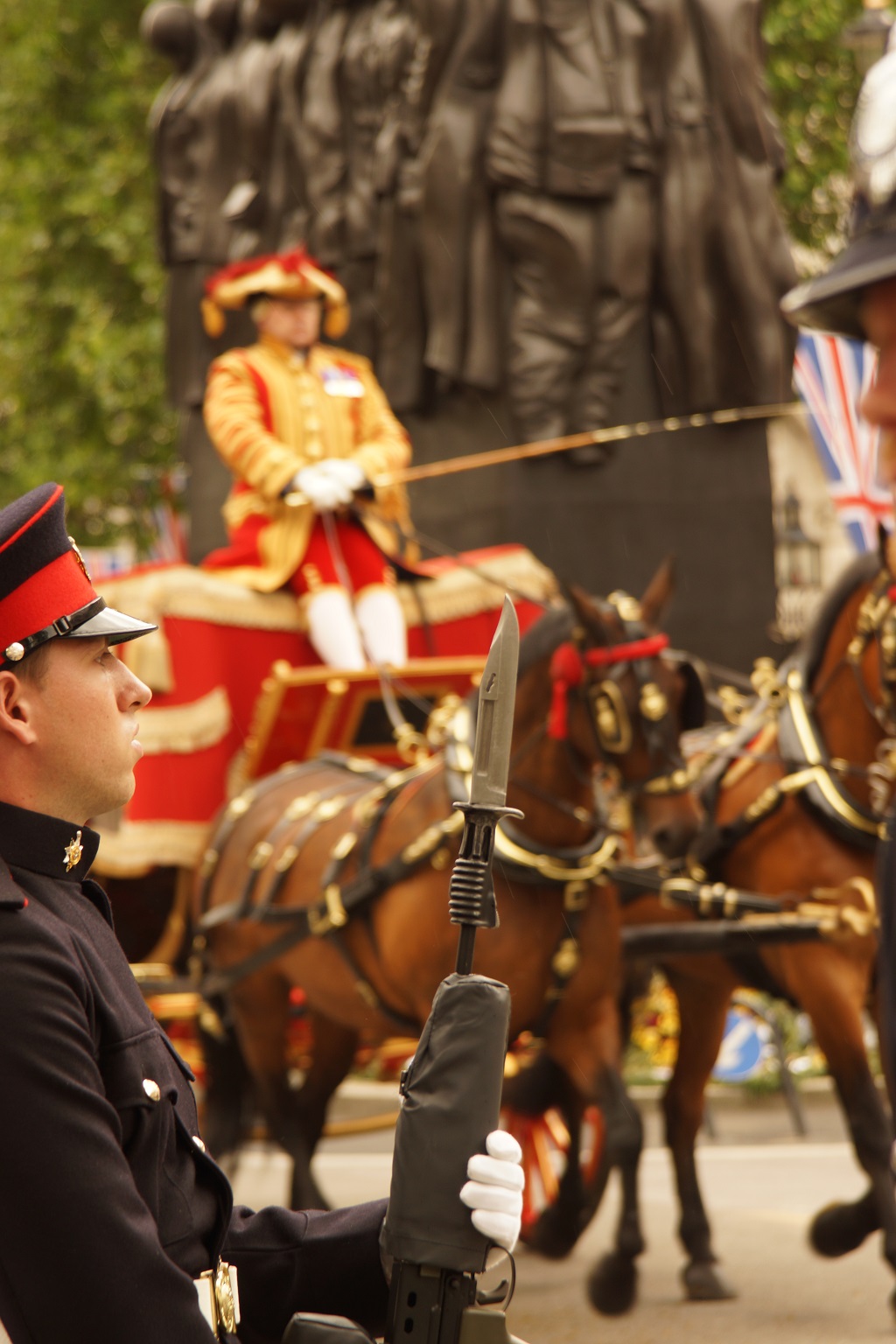 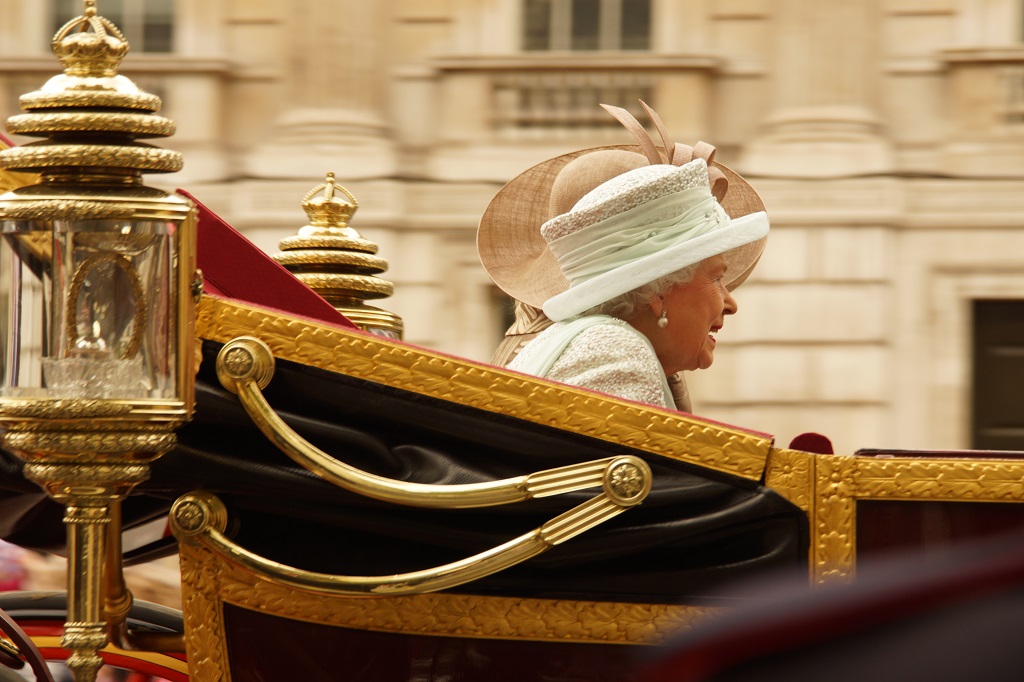 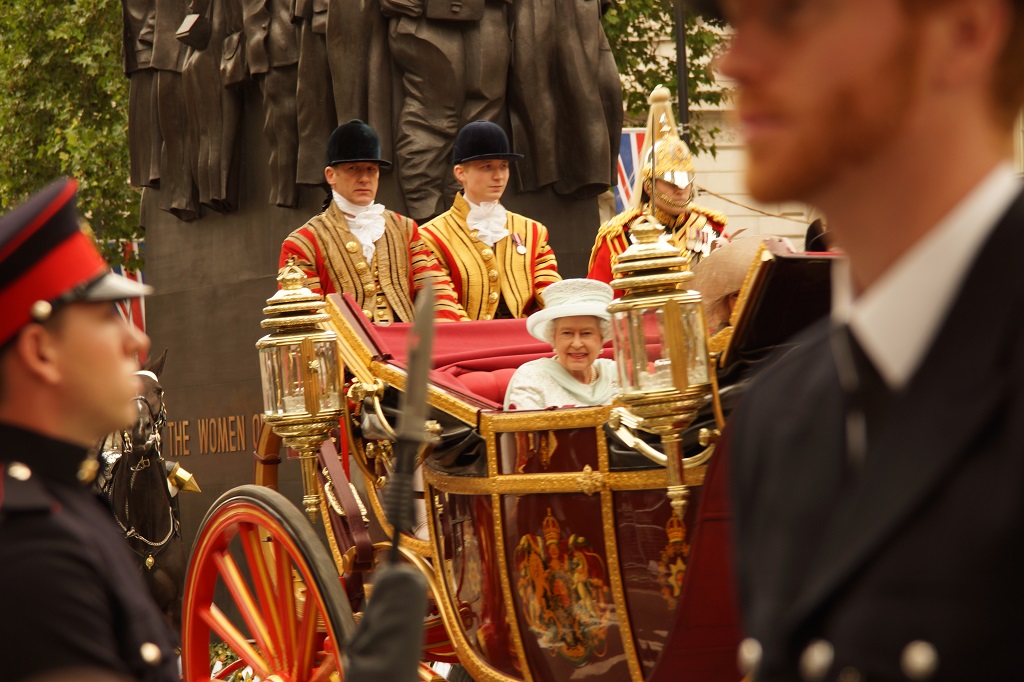 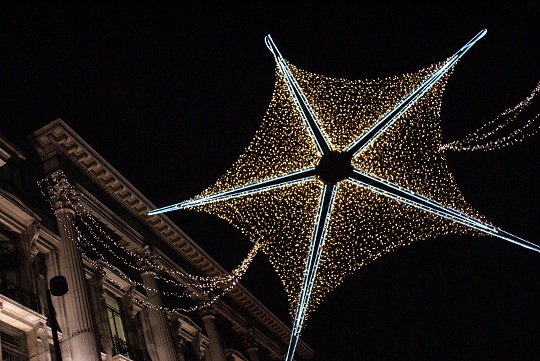 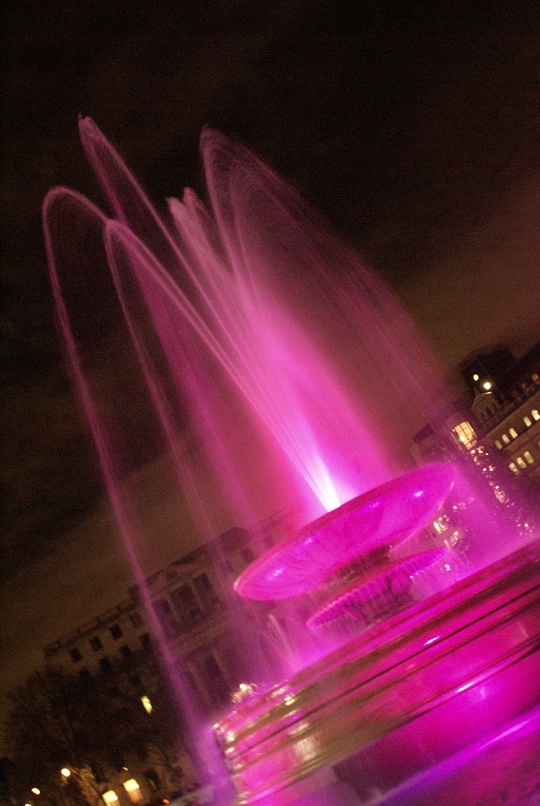 Reflections of a Central line tube at Queensway Underground station

Visit London - Official website of the London Tourist Board

The Houses of Parliament

The Tower of London