Day in Belem by Mark Sukhija 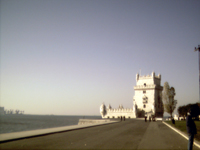 Today, we took a trip out to Belém to see the Mosteiro dos Jeronimos and the Torre de Belém, both of which are on the UNESCO World Heritage List.

Aware that we were short on time, we jumped into a cab from our hotel to the Torre de Belém (pictured right) on the shores of Lisbon's natural harbour. As we had arrived on a Sunday and entered before 14:00, we were allowed to enter the tower for free. During our visited we were able to visit the upper and lower batteries, the chapel (which had impressive sculpted vaulting), the Kings room and the Governors room. Perhaps most impressively, though, was the visit to the terrace which affords excellent views both accross the harbour and, the other way, towards the Mosteiro. 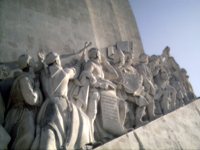 Upon leaving the Torre de Belém, we took the gentle stoll to the Padrao dos Descobrimentos - a huge monument to those Portugese who participated in the Age of Discoveries. Amongst those who are featured on the monument include:

Before heading into the Mosteiro dos Jeronimos, we stopped in the Pastéïs de Belém for some excellent coffee and pastries. The Pastéïs de Belém is a surprisingly large place - in that it's only a small place from the outside but has several large rooms behind. I recomend the Custard tartlets which are produced and consumed in huge numbers and are, therefore, suitably fresh. 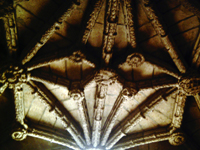 The Mosteiro dos Jeronimos was ordered to be built by Manuel I in memory of Vasco da Gama;s discover of a sea route to India. Manuel I and many of his descendants are entombed in the monastry now. Work on the Gothic design began in 1502 by Diogo de Boitaco. Following the death of Diogo de Boitaco, construction was continued by João de Castilho with a more Renaissance style - which is apparent towards the alter - and later by Diogo de Toralava and Jérome de Rouen (Jerónimo de Ruão.) On entry to the Monastry (through the façade dominated after designs by João de Castilho), walk in a straight line from the centre of the door towards the alter and enjoy the visual effect as the Cathedral opens up in front you. The exterior is heavily decorated and very ornate and intricate. It's worth stopping for a little while to examine the carvings. On the interior, the pillars are highly carved and intricate. But to me, one of the most fascinating aspects of the interior of the Church is the groin vaulting of the ceiling. 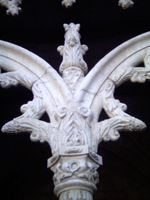 The cloister of the Monastry was a great place to visit. The stonework is highly detailed and reveals much of the work that must have gone into the construction of both the Cloister and the Monastry.

Having enough time, we took the number 15 tram back to town - buying our ticket on board from one of the machines. We jumped off the tram in Baixa and gently wandered in the direction of our hotel grabbing a quick bite to eat before setting off for Zürich. 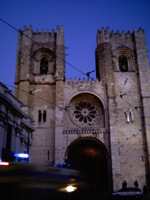 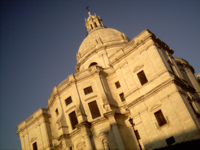 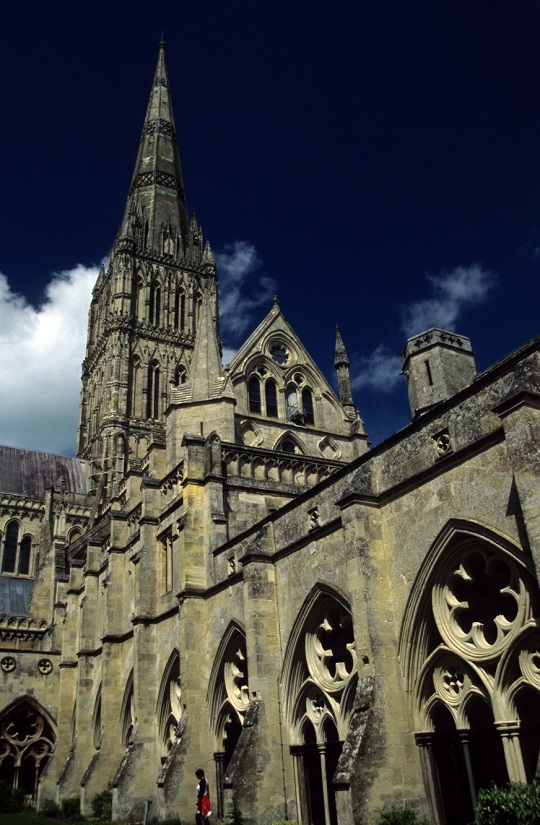 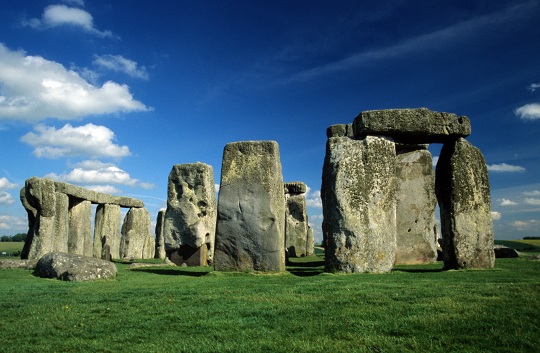 The Jet d'Eau on Lake Geneva and symbol of Geneva